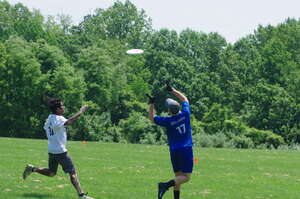 The Small Titans finished out their season today.

But, we expect more Ulimate in Seattle over the next few years.

They won two and lost one hard fought game against Madhouse.

Robert scored one and played serious defense in the games. 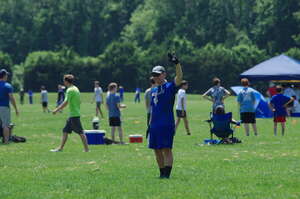 It’s clear that ACHS will be a force to be reckoned with over the coming years as so many of the players have several more years of high school Ultimate in them.